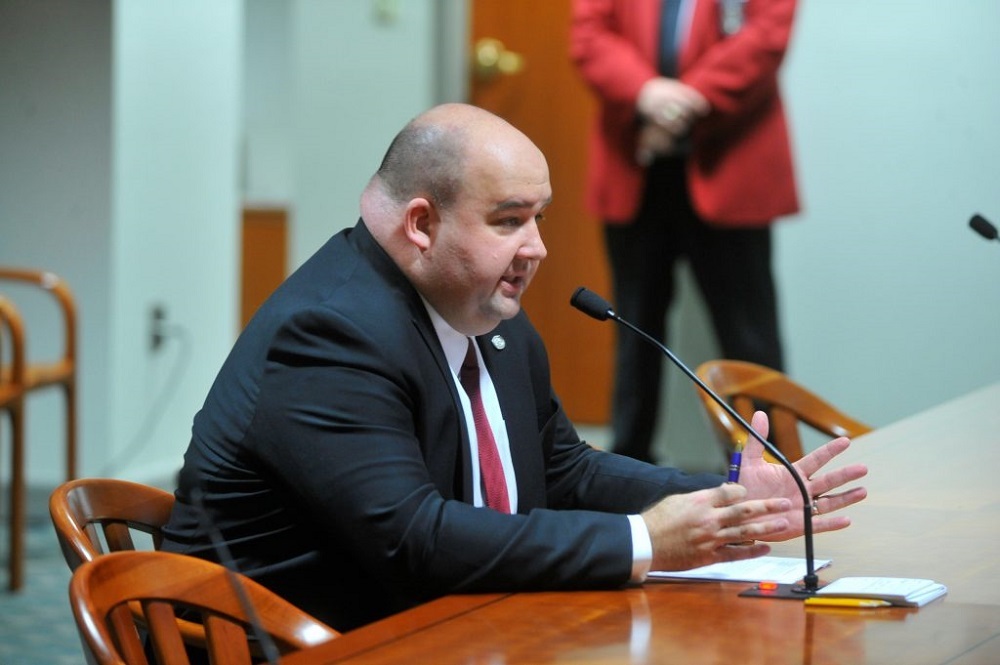 Rep. Michael Webber (R-Oakland County), chair of the House Regulatory Reform Committee and member of the House Oversight Committee, made comments regarding the state's response to recent environmental and health threats.

“When we’re discussing the health and safety of the people within our communities and the future of our Great Lakes, there should be no question that immediate attention is top priority,” Webber said. “All levels of government and all entities involved need to work together to protect the public in Oakland County and across the state.”

In December 2019, PFAS, hexavalent chromium and other contaminants were found at the former Electro-Plating Services site in Madison Heights. This was discovered because a liquid from the site oozed onto the nearby Interstate 696. According to The Detroit News, the site was closed in 2016 after inspectors found more than 5,000 corroded barrels of hazardous waste. In 2017, the EPA cleaned up the site but did not clean up soil or groundwater contamination.

“Local officials have expressed concerns about how they found out about this situation, and I completely understand and relate to their concerns. This hearing is not about placing blame,” Webber said. “As legislators, we are simply exercising proper oversight over this situation in order to ensure that something like this doesn’t happen again.”

Want to get notified whenever we write about Michigan House of Representatives ?

Sign-up Next time we write about Michigan House of Representatives, we'll email you a link to the story. You may edit your settings or unsubscribe at any time.