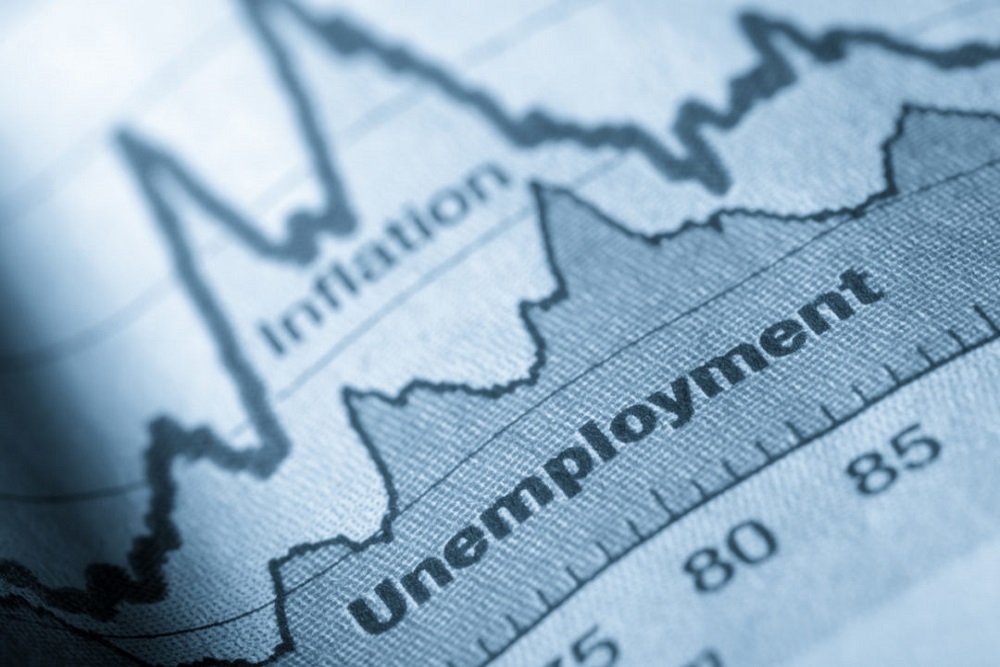 The Michigan Court of Appeals has ruled a class action suit filed by residents in the state who were falsely accused of submitting fraudulent unemployment insurance claims after a prior panel ruled the suit was filed too late can be heard.

According to a recent Michigan Advance article by Susan Demas, the Court of Appeals judges ruled to allow the class action, Bauserman v. Unemployment Insurance Agency, to move forward.

The lawsuit stems from the more than 40,000 false fraud claims coming from the Unemployment Insurance Agency (UIA) computer system. The state has refunded nearly $21 million worth of penalties that were charged from the false claims. Some victims had filed bankruptcy, had wages garnished, faced foreclosures and expensive legal bills, according to Demas' article.

In its decision, the Court of Appeals judges labeled the UIA's actions as "outrageousness."

“What (former) Gov. (Rick) Snyder’s agency did to these families is downright criminal, and the plaintiffs deserve their day in court," State Senate Minority Leader Jim Ananich (D-Flint) stated in Demas' article.

Want to get notified whenever we write about Michigan Court of Appeals ?

Sign-up Next time we write about Michigan Court of Appeals, we'll email you a link to the story. You may edit your settings or unsubscribe at any time.