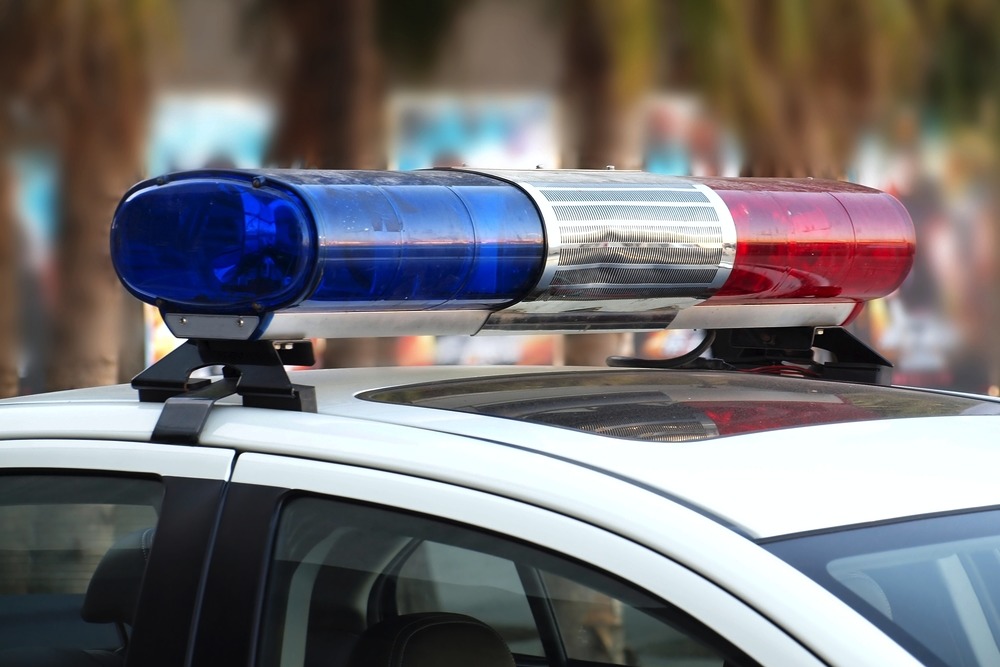 Southfield Road is a highly traveled stretch of highway. The city of Southfield and the villages of Beverly Hills and Lathrup report approximately 40,000 vehicles travel on it daily.

The three communities are partnering for a three-month project aiming to ensure the road is as safe as possible for drivers and passengers.

Enforcement along a broader stretch of Southfield Road that includes all three communities makes sense, Lee Peddie, Beverly Hills Village president, told The Oakland Press. The pilot project will run through the end of March.

“Crash data from 2018 to 2019 shows that there is an increase in incidents between October and March,” Lathrup Village Police Chief Scott McKee told The Oakland Press.

Southfield Police Chief Elvin Barren told The Oakland Press that the probability of severe injury increases with the impact speed of the colliding vehicle.

Want to get notified whenever we write about City of Southfield ?

Sign-up Next time we write about City of Southfield, we'll email you a link to the story. You may edit your settings or unsubscribe at any time.